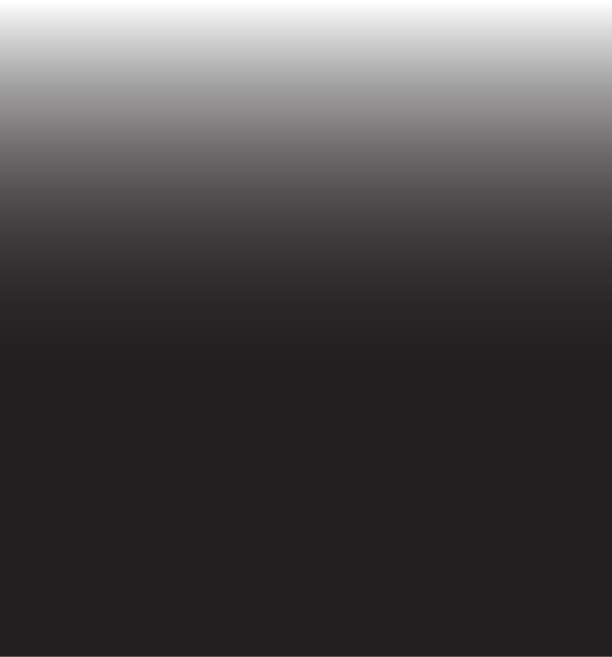 Hawkins, named in honor of the former secretary of the Soo Line, M.P. Hakwins, has its origin in the logging industry. The area was legendary among loggers for the immense size of its beautiful white pines.

North of Hawkins is an area known as South Fork of the Flambeau River. Polish immigrants settled there in the late 1800’s and early 1900’s. Known as the South Fork Community, its bonds were as much ethnic as geographic. Most of the settlers cleared land and farmed. The settlement retained its independence from Hawkins, which had many residents of Scandinavian background.

After logging dwindled, the Hawkins economy was bolstered by Norco Windows, Inc. which came to the community in 1922 as Northern Sash and Door Co.  Today, Norco (Jeldwen) employs 700 workers, making the manufacturer of quality windows one of the largest industries in Rusk County.

The South Fork of Main Creek runs through the center of the Village on its way through the Town of Richland. The untamed creek sports some of the best trout fishing in Rusk County. For winter wanderers, the Sno-Hawk snowmobile club maintains the miles of trails in the area, forming the hub of trail system connecting Rusk, Taylor and Price Counties. Recently, the club constructed a log cabin warming shelter north of the village in the Rusk County Forest.  The abundant wildlife and beautiful forest terrain, woven with creeks, provide a breathtaking setting for the snowmobiler.

“When I went to college in the cities, I lost all feeling of community. When I graduated, I knew I needed to get back home to a community that I trusted. Ladysmith is a town where you can bring your car in to Flambeau Auto or Jerry’s and not be worried about them taking advantage of your lack of car knowledge. You can go out to eat at Family Restaurant and the owner and all the waitresses know you by name, or walk into Cedar Lodge and have your favorite drink already set out for you. Being able to graduate college, move back to such a welcoming community that I trust, surrounded by family, while having a great job right out of college? That’s a no-brainer!”

Featured documents for your business